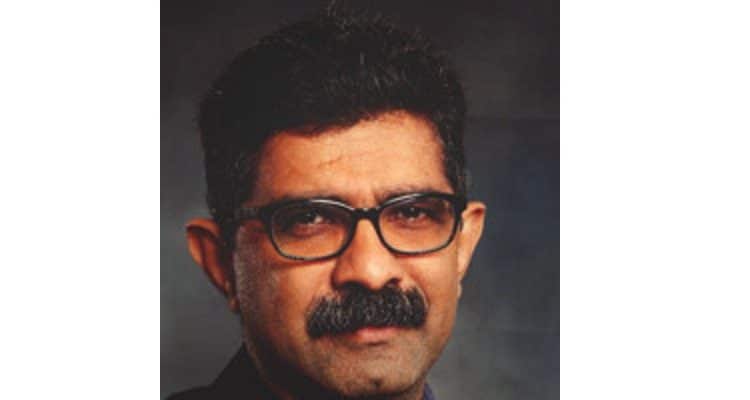 Earlier this year Microsoft announced that it will become Carbon-negative by 2030. This boldness was not forced by COVID-19. It was a matter of course. Part of its strategic long-term plan. In doing so, it openly acknowledged the environmental damage caused by the industrial world that’s resulted in a one-degree Celsius rise in temperature, most of it in the last 70 odd years. It went a giant step further by stating that it will also reverse, by 2050, the Carbon emitted directly or through the energy it has consumed since 1975, the year it was founded. The company has also committed $1 bill to a Climate Innovation Fund. Importantly the company has confirmed that it has not only set ambitious goals but has a robust implementation plan grounded in math and science. And in principles that support continuous investment in relevant technologies, empowering its entire value chain towards sustainability, pushing the agenda on advocacy and providing new opportunities to its own employees in propelling this change.?

Microsoft is not alone. Some 1000 companies are taking action by setting science-based targets. Roughly 50 per cent have confirmed setting them and have announced them to the world. In this group are 15 Indian companies that have set and announced targets, notable names being Wipro and multiple Mahindra group companies. Just three per cent of the Universe!

Globally there are less than 20 pharma companies that have set and announced climate change-related emission targets. The boldest among them may be Novartis and Novo Nordisk. The latter has promised to reduce by 2030, 100 per cent of its Scope 1 and 2 emissions based on a 2019 base. The former will reduce by 2030, its Scope 1,2,3 emissions by a third from a 2016 base. There are no generic companies in this list and no Indian pharma company yet. Why are climate change and de-carbonisation not a big deal yet for the generic pharma industry??

To be sure, references to UN Sustainability Goals have started making an appearance in Annual Reports of a few companies. There are efforts that some are making on reducing wastage and water footprint and increasing the use of renewable energy. These efforts are yet to take a lead role in shaping overall corporate strategy. It is only an extremely evolved leadership that is aware of India’s obligations as part of the Paris Treaty. To recap, the country has three obligations –?

It is a fact that generic pharma companies have had some serious challenges in the last decade – shrinking health budgets, consolidating value chains, exponentially increasing regulatory expectations that have led to rapid commoditisation and shrinking growth and margins. Those that have ventured on the innovation curve have found the going tough. These challenges are non-trivial. And then came COVID-19. The pandemic gave an opportunity to the industry to do what it does best – focus on access amidst twin challenges of business continuity and China dependence. Access, affordability, value chain innovation, COVID-triggered workflow re-imagination, productivity, supply chain sustainability will continue to be immediate focus areas.?

So, what are the compelling reasons for a pharma-co leader to invest in climate change mitigation through decarbonisation initiatives? Here are a few:

It may be time to take the lead to bell the climate change cat. At a minimum, companies must take stock of their total carbon footprint, especially on the manufacturing and logistics side, assess how they can integrate decarbonisation initiatives in their product and network design as well as their productivity and re-imagining initiatives. Then do a careful assessment of the scope of reductions and year-wise targets to get to carbon-neutrality. If digital and touchless future is all about the employee health and hygiene, then green is all about the hygiene of the planet. The two should go hand in hand. As a celebrated writer said recently, “the pandemic is a portal, a gateway between one world and the next”. Let’s ensure then the next one is Green.?

(The views in this article are personal)

Global opioid use disorder market to reach $3.7 bn by 2028: GlobalData

Covishield can be available in first half of 2021